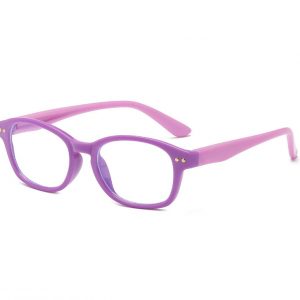 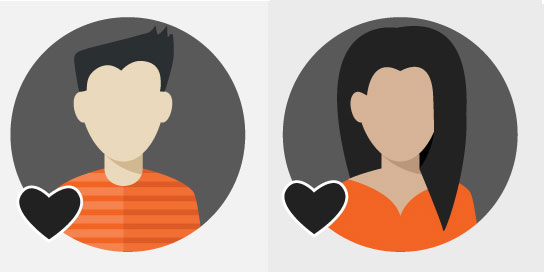 The narrowest point of a heart-shart face is at the jawline.Any frames that are wider on the top than they are on the bottom work well. 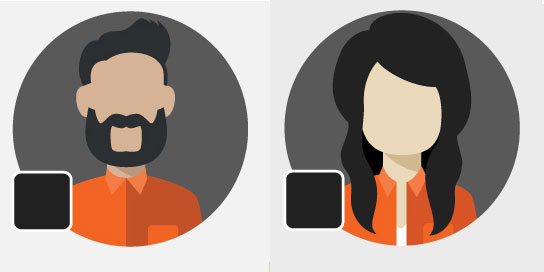 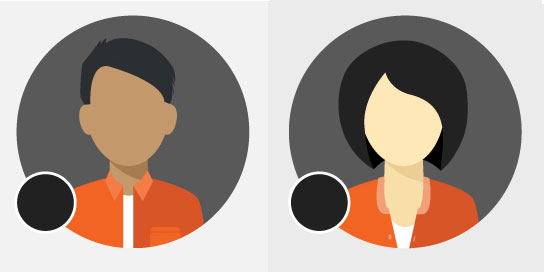 A round face is widest across the cheekbones and more narrow at the forehead and jawline.Oversized,rectangular frames offset roundness. 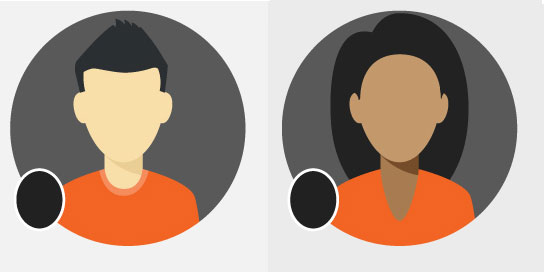 An oval face is longer than it is wide and is the most versatile face shape,which means you can pull off round or square frames.Keep proportion in mind,and try not to go too big or too small for your face.